Why did Guru Nanak travel so extensively? 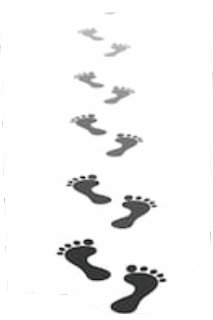 Mardana deescribs: “Baba and I were returning from one of our travels, I forget which one, there were oh so very many!
Baba was tireless, physically strong, full of vitality.

He wanted to see God’s whole world, all the people in their different colored skins, their cultures, customs, religions; he wanted to hear the rhythms of different languages, music, melody, song.

And he wanted to bring all he met the message, through his words and music, that ‘we are one, we are one in, and of, the One!

"We are all made of the same Light. Remember it!

"Love it. Turn to it in your sorrows, as to the Sun that dispels darkness and shadows.”

To read more, get your copy and share the stories with your friends and family

Who was Bhai Lehna in Sikh History?

BACKGROUND: GURU NANAK IS HARVESTING PADDY IN THE FIELDS AND WANTS HIS SONS TO CARRY THE BUNDLES ON THEIR HEAD. THEY REFUSE. BHAI LEHNA, WHO WAS WEARING NEW, WHITE CLOTHES, TAKES ON ALL THREE. WHEN THEY ARRIVE AT THE DERA, MATA SULAKHNI SAYS:

SAFFRON
‘But look at his new clothes stained with mud!’she screamed. ‘It’s not mud; it’s saffron,’ Baba said, quietly.” Buddha paused in his tale.
“When Baba said, ‘it’s not mud; it’s saffron,’ I saw Bhai Lehna suffused with madder colored saffron. He was dripping with it, as if someone had squirted it on him playfully. Baba was laughing aloud, and Bhai Lehna, too, looking down at himself, burst into laughter. I think Mata Sulakhni saw it too, for I saw an expression on her face that I have never seen before. It was disbelief, confusion, awe, as if something had shattered her certainties.
“What is saffron?” Aziza asks.
“It is the color that Hindus bathe the idols of their gods in,” Buddha explains.
“Is it the spice Daadi puts in the rice during Ramadan, that makes it yellow and orange?”
“Yes,” Fatima replies. “It’s very rare, precious and expensive. You know how saffron is dried? The flowers are picked and then put into burning charcoal. Saffron is a symbol for faith, which is often tested by fire. When we survive the fire we become as precious as saffron.”
To read more, get your copy and share the stories with your friends and family http://bit.ly/IntoTheGreatHeart


What will happen to a country where criminals are made judges?
Posted by Unknown at 18:53 No comments: 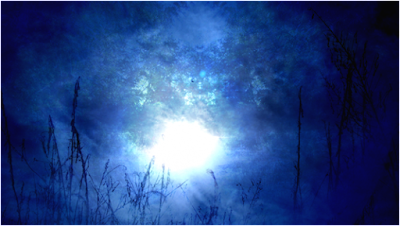